What are some beach etiquette tips you should follow?

Summer vacations on the beach are probably some of the most fun getaways you’ll ever have. If you’re staying in a beach resort such as Vivere Azure in Anilao Batangas, you’ll definitely have a relaxing, fun-filled, as well as, worthwhile stay. However, not all beachgoers are built the same – some have made it a point to equip themselves with knowledge on the proper beach etiquette tips while some have not. If you don’t know which group of people you belong to, continue reading to learn more about some etiquette tips you may want to follow while you’re at a beach resort. 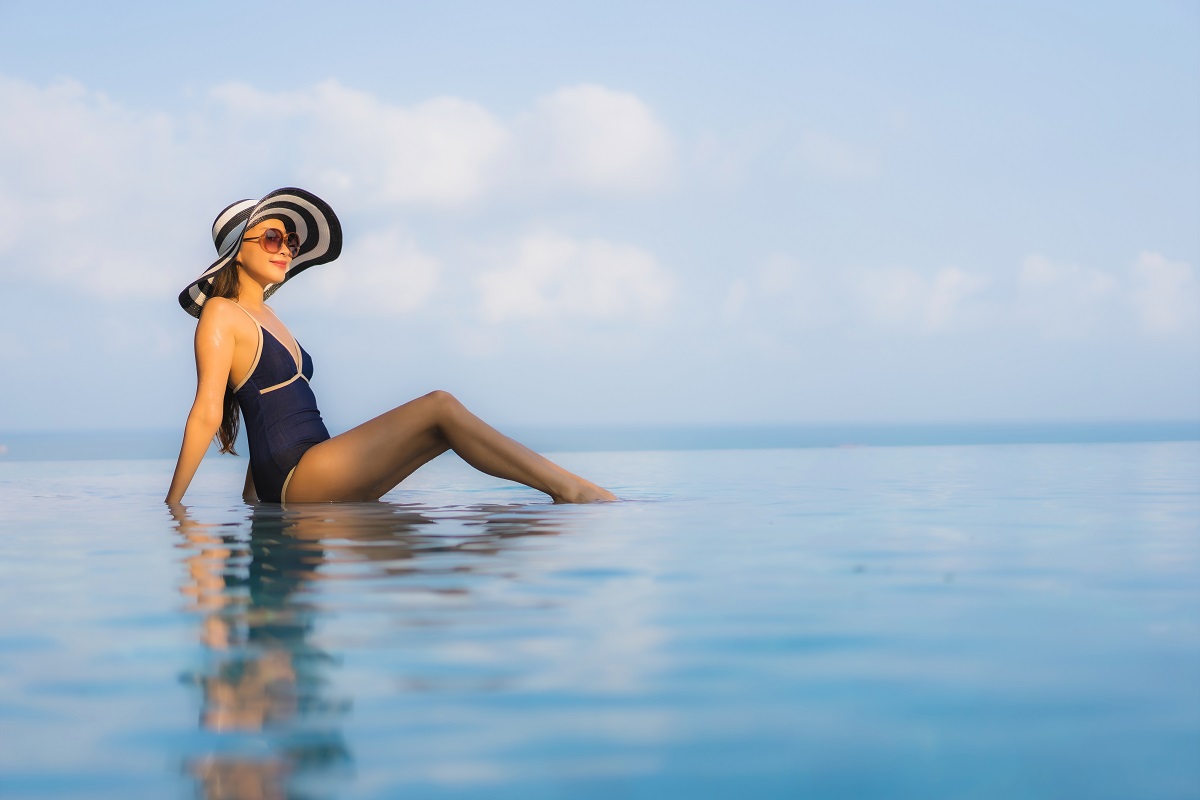 Finding yourself in the cool, blue waters of Anilao, Batangas can be the most relaxing experience in your lifetime. Being surrounded by lush greenery and bathing in the glow of the warm summer sun can be enough you distract you from the fact that you’re straying far away from safe zones on the beach. As such, one of the most important reminders you should never forget while you’re staying in any resort is to swim in designated areas.

Many beaches have boundaries in place in the water to indicate the point at which you should turn back upon reaching it. Despite the presence of lifeguards, you still have to make sure you’re ensuring your own personal safety.

You can still enjoy the clear blue waters within the safe zones. Aside from this, you’re also helping your dedicated lifeguards by keeping away from danger.

Be mindful of public facilities

Being mindful of public facilities is not necessarily something that people think about when visiting a beach resort. In a resort, there are many kinds of public facilities you can encounter. Perhaps the most common of these would have to be shower rooms and bathrooms. A simple tip you can follow when using the shower room is to avoid taking too long in it before you take a dip in the beach. Others might have to spend a few more minutes waiting in line before they can utilize it, so remember to practice common courtesy.

On another note, if you’re using a bathroom stall, ensure that you’ll keep it clean for the next occupant. Despite the many reminders which the management or the cleaning staff have posted on the walls of these bathrooms, some people still tend to forget them. As long as you do your part, you’re making it easier for both the hardworking staff as well as the one next in line to you. 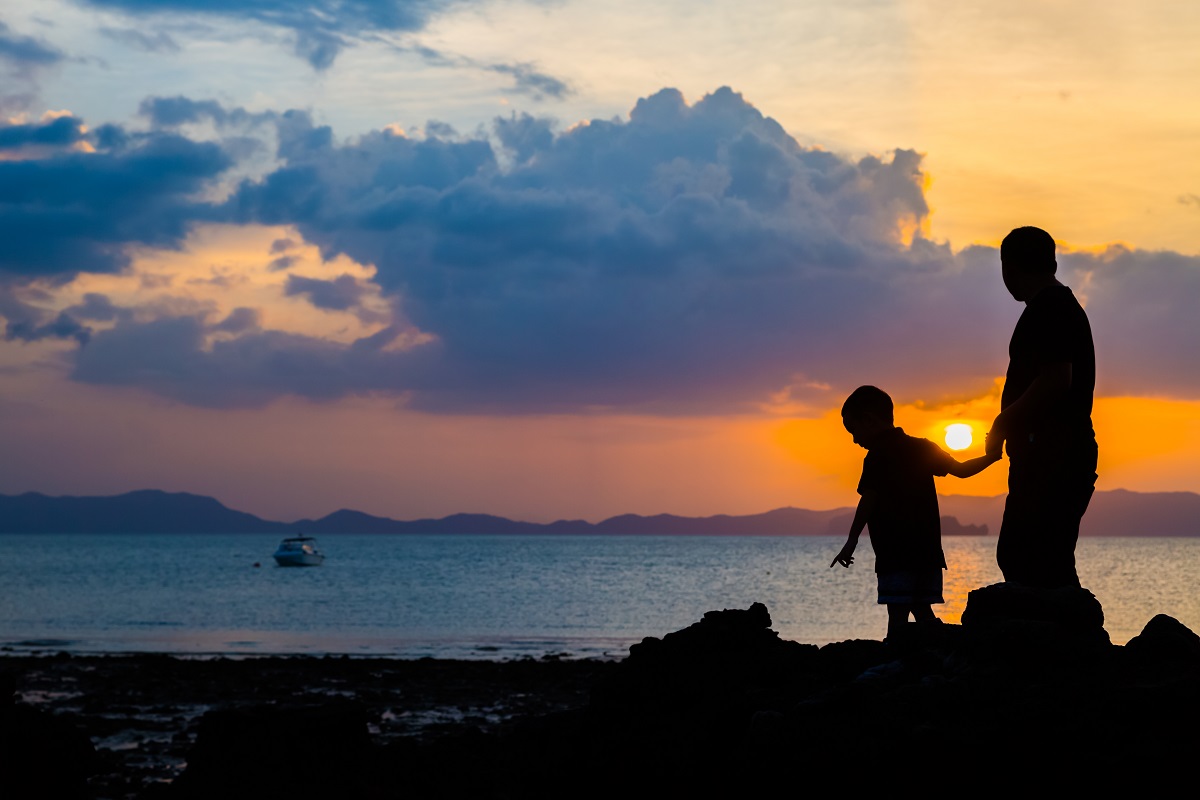 Oftentimes, the tempting blue waters of the beach may be something that people take for granted. When you’re visiting a beach resort with your family, for example, you’ll also likely be bringing along with you some disposable items like water bottles, empty shampoo containers, snack wrappers, toilet paper, suntan lotion bottles, and the like.

Always be mindful of where you throw away your trash. It’s imperative that you do not pollute the waters of the beach. You’re not only compromising its appearance, but you’re also potentially harming the rich marine life and the sea creatures residing in the waters. If you don’t know where to dispose of your trash, hold on to it first and throw them later when you find a garbage can. You could also choose to bring along with you an empty plastic bag where you can put and collect all your trash before throwing them away properly later on.

You have to keep in mind that you’re not the only person enjoying all that a beach resort has to offer. As such, one essential etiquette tip that you must follow when you’re in these premises is to avoid causing a disturbance to those around you.

It’s perfectly okay to have fun at the beach – this is one of its primary purposes after all. But if you’re having fun at the expense of others, then you should take a look into the actions you’re doing. For example, when you’re playing music, try turning down the volume levels as a sign of courtesy to everyone around you. You don’t have to bring in an entire setup of a music system – a simple Bluetooth speaker will do.

Another way you can avoid being a disturbance is by ensuring that you are drinking liquor and smoking in designated areas, and in moderation.

Beach etiquette tips aren’t at all difficult to follow because they are fairly simple. Aside from the proper usage of public facilities and proper practice of waste disposal, you are also helping other people experience a relaxing and incident-free summer vacation.

With the guide above, you can guarantee that you’ll be able to make the most out of your summer vacation at the beach.

LEAVE US A REVIEW: 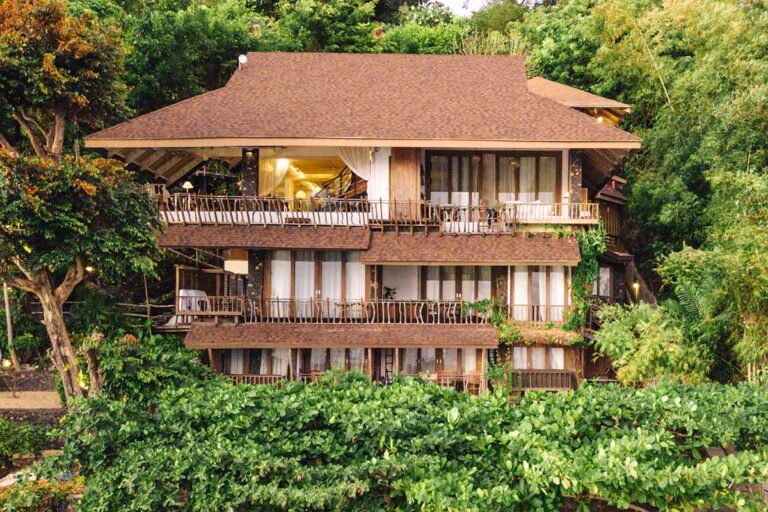 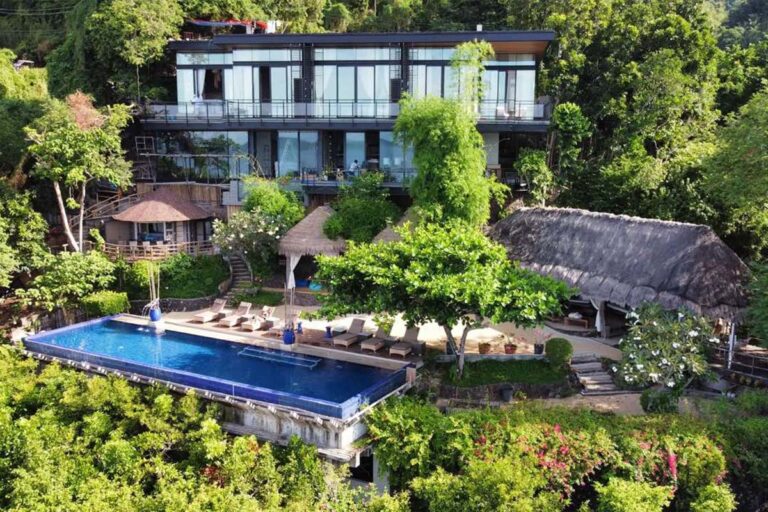