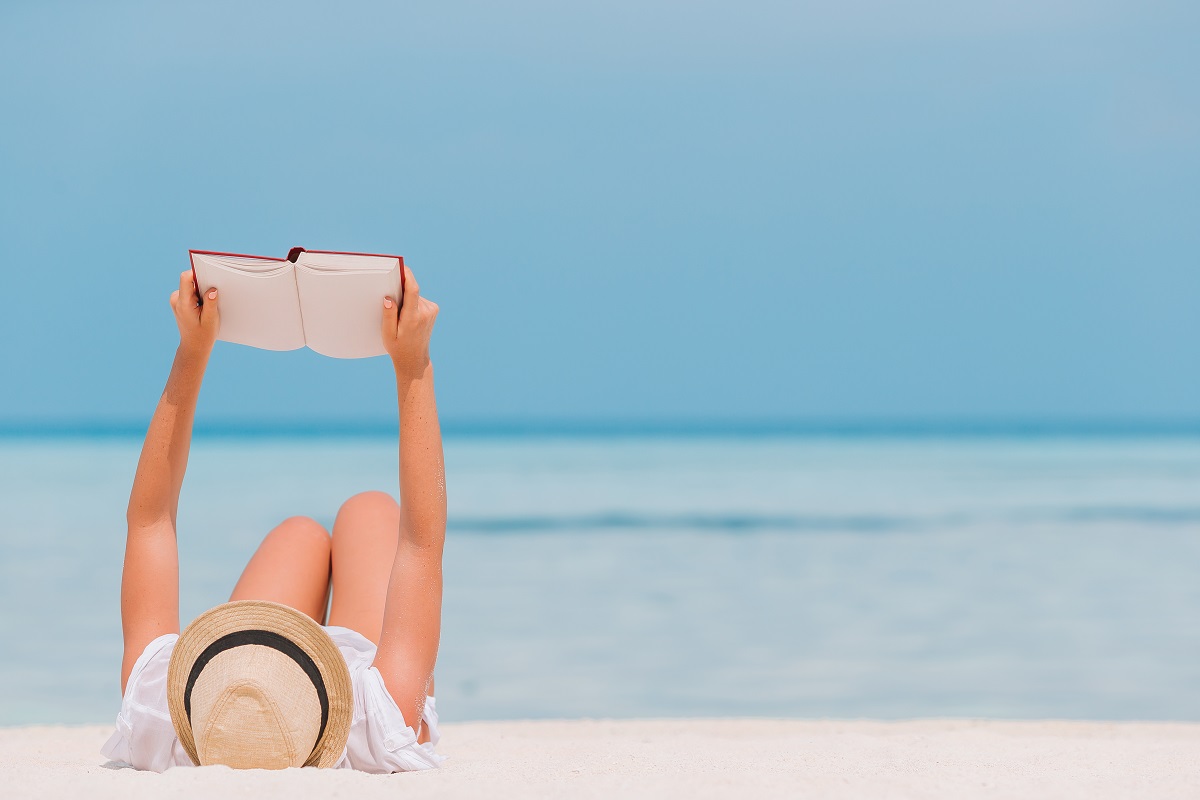 Inspiring Books to Read by the Beach to Welcome 2020

What are some inspiring books to read by the beach?

Reading alone is already therapeutic. What more, if you had your tummy flat on the sand, wearing your sunglasses and in your bikinis, with the sound of the waves crashing in the background. For the bookworms turned beach bums and vice versa or both, reading a book remains one of the best beach activities in the Philippines that can be enjoyed under the heat of the sun. From Hollywood producer Shonda Rhimes’ eye-opener book to comedian Whitney Cummings’ hilarious life tales, here are beach reads to keep you entertained during your beach vacation.

The Healing Self by Deepak Chopra and Rudolph Tanzi

Chopra, a leading expert in the field of integrative medicine and Tanzi, a pioneering neuroscientist and the person who discovered the genes that cause Alzheimer’s Disease, has been revolutionizing medicine for over twenty-five years as well as how the population understands human minds and bodies. The writers want to help readers make the best decisions possible when it comes to creating a holistic and transformative health plan for life.

With all the environmental toxins, potential epidemics, superbugs, and accelerated process of aging, there has been a crucial need to achieve optimum health. The burden now lies in the hands of the individuals living the right lifestyle on a daily basis. The main message of the book is to enlighten the readers that they, pertaining to the reader and the human race, and not the doctors or pharmaceutical companies, are ultimately responsible for their own health.

How to Get Sh*t Done by Erin Falconer 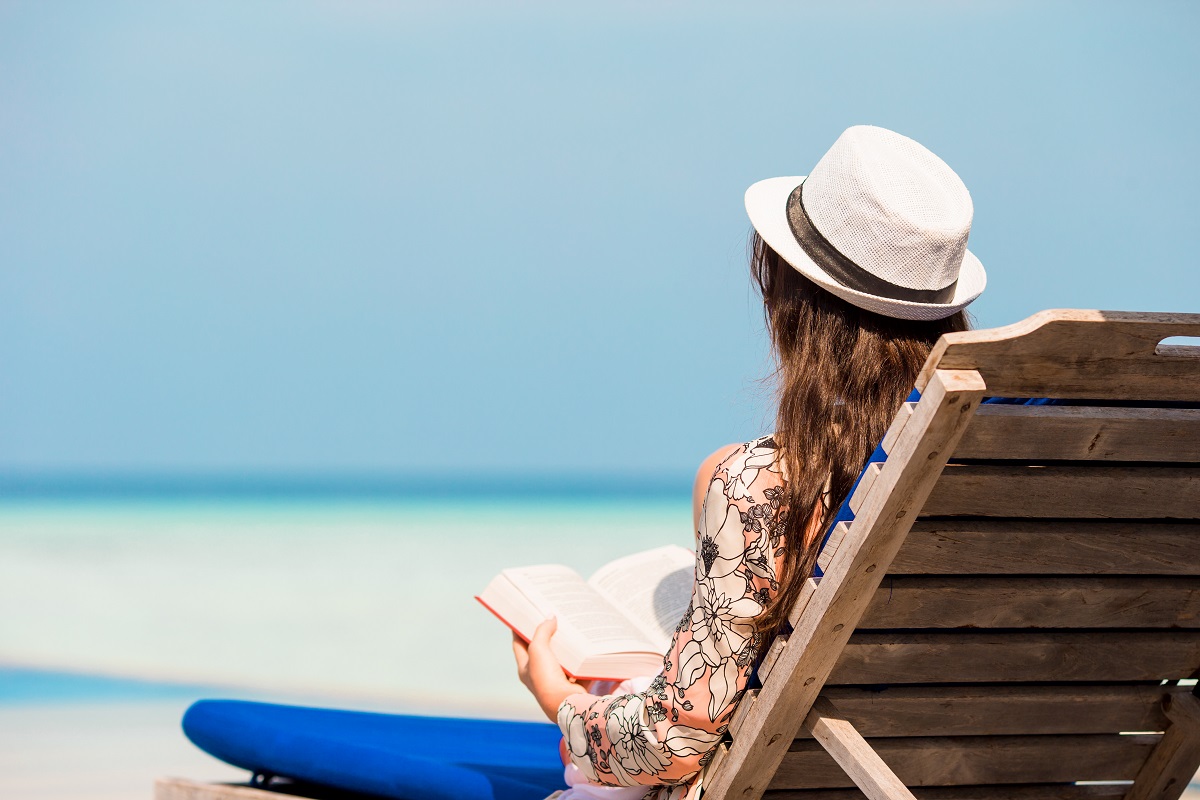 Writer Erin Falconer is the editor-in-chief and co-founder of Pick the Brain, a self-improvement website. She is also the co-founder of LEAFtv, a lifestyle video company. The book aims to enlighten readers, especially the overscheduled and overwhelmed women of the effective process of doing less to achieving more. As a woman, Falconer recognized that women remain in a state of constant guilt that they are not doing enough, not good enough, and unable to keep up. Falconer also acknowledged the need for a book that would tackle the cultural pressures that women endure in the corporate world and in life.

The book is packed with real-life advice, honest stories from the writer’s successful career, and plenty of actionable resources. Some of the actionable pieces of advice include respecting the home by avoiding doing work in the office, setting three goals a year, and saying no without guilt.

Year of Yes by Shonda Rhimes

Hollywood’s most powerful woman, creator of Grey’s Anatomy and Scandal as well as many other famous series, Rhimes shares a huge chunk of her through the book Year of Yes. She reveals how saying Yes changed her entire life and how saying the word to certain circumstances in life can transform the reader’s life.

Given the busy life that Rhimes leads as a mother of three children at home and executive producer of hit television shows, she mentioned having to turn down plenty of invitations. Until the turning point of her life came during one Thanksgiving. Her sister woke her up with six simple words: “You never say yes to anything.” Since then she proclaimed the following years to be the Year of Yeses. In her book, she shares how there are certain invitations that must be confirmed with a yes to open more doors of opportunities to learn and grow.

I’m Fine …and other Lies by Whitney Cummings

Cummings, an American stand-up comedian, actress, and producer, wrote a book about being, finding oneself with brutal anxiety, as well as co-dependency disorder. Each chapter of the book was written with her trademark wit, humor, and honesty. In her book, she shares all her stories and mistakes that she was too embarrassed to share on stage in an actual audience. From breaking her shoulder to impressing a guy and lacerating her ear on a deaf guy after losing it in a torrid love affair, the book is filled with Cummings’ humiliating debacles which taught her plenty of life lessons. Her final message to the reader depends on the reader’s perspective. In the end, her main point is to stop being crazy, yet if you are the type of learner to experience something, then by all means, learn from your own mistakes.

You are a Badass at Making Money by Jen Sincero

Sincero draws on her own transformation to let the readers know how to launch past the fears and stumbling blocks that keep financial success beyond a person’s reach. The writer was able to capture the audience’s attention through her comedic personal essays and “aha” concepts. The main message of the book is to enlighten the readers on how to identify the factors that hold them back from making money and from there shape the reality. Finally, Sincero also wanted to let the readers realize that they shape their own reality and they have the capability to tap into their natural ability to grow rich.

According to reviews made by PopSugar, the book materializes the concept that financial abundance is an inside job that begins with a mindset that pertains to identifying one’s particular beliefs surrounding money.

There is nothing better than downtime on the beach. With that, consider devouring a book by the shore, one of the most therapeutic beach activities in the Philippines. With the calming and relaxing sound of waves, you will be surprised that hours later you are turning the last page of the book. Be extra inspired to live a fruitful life this year with beach reads you can find in any local bookstore. Pick up that book and head to the beach for a restorative weekend. 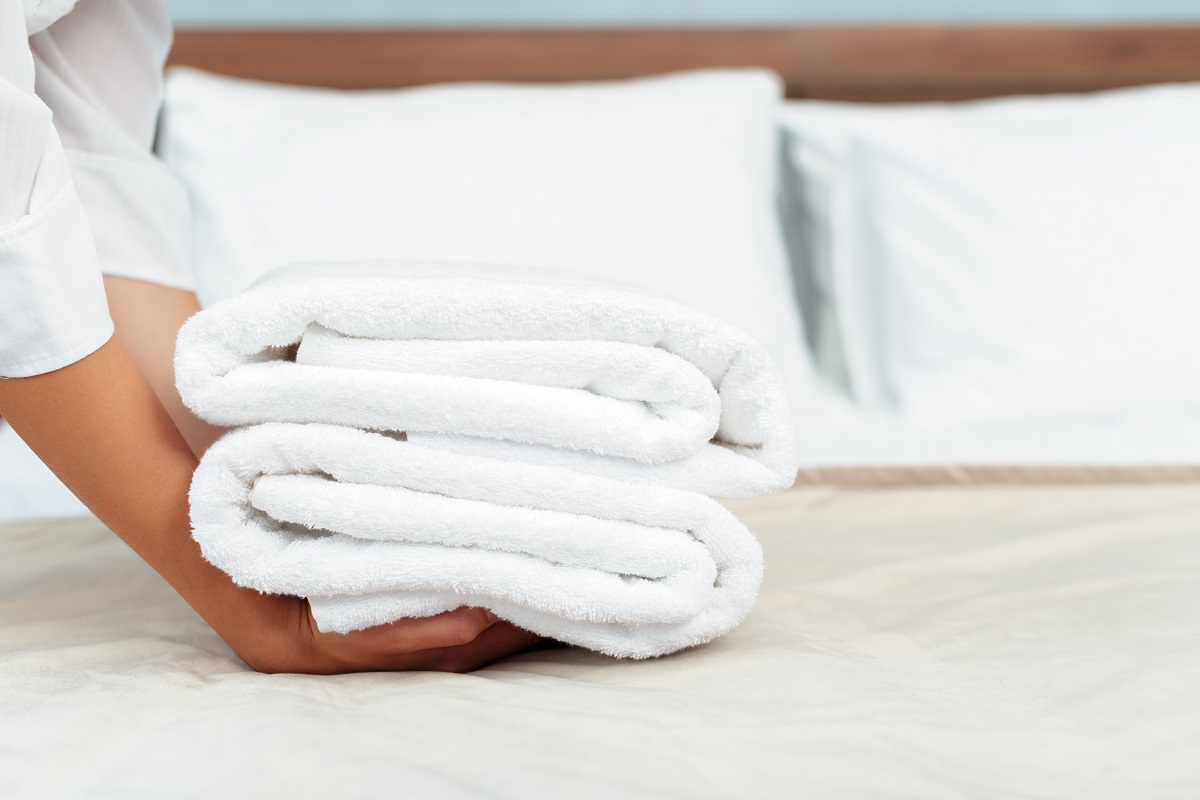 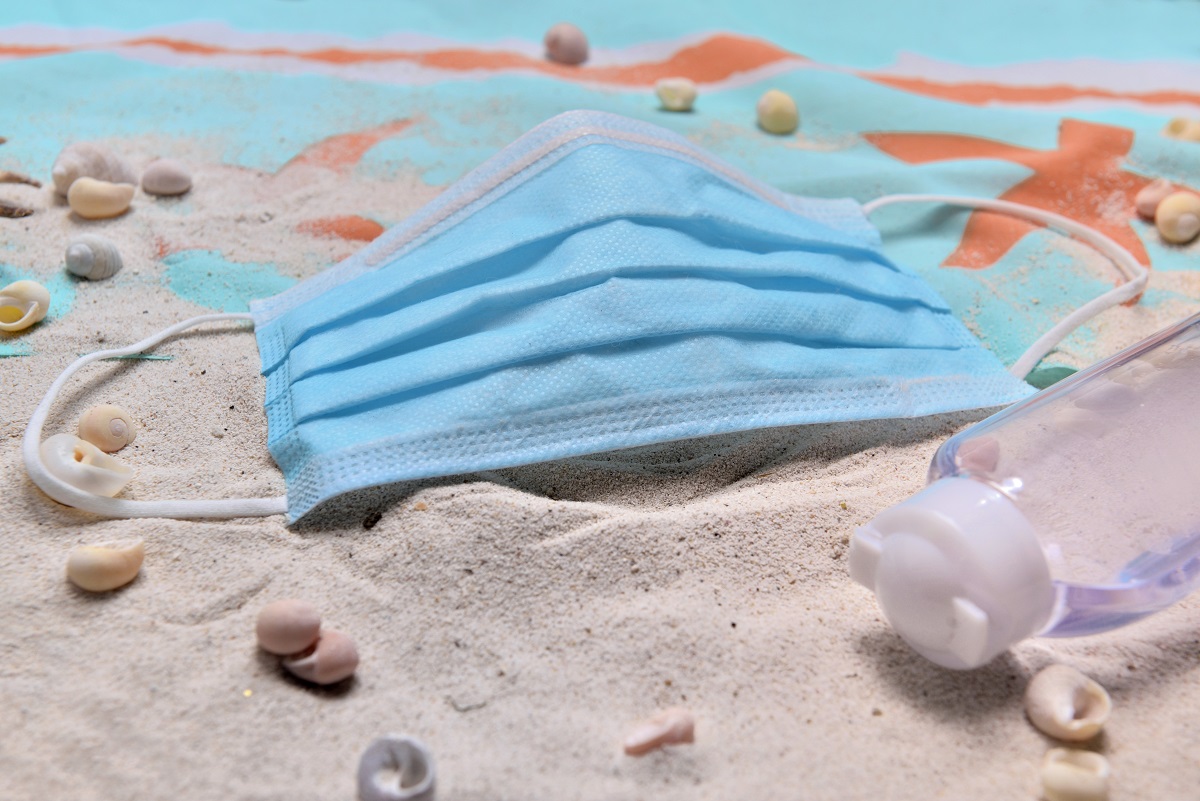 How You Can Have a Safer Beach Date after COVID-19 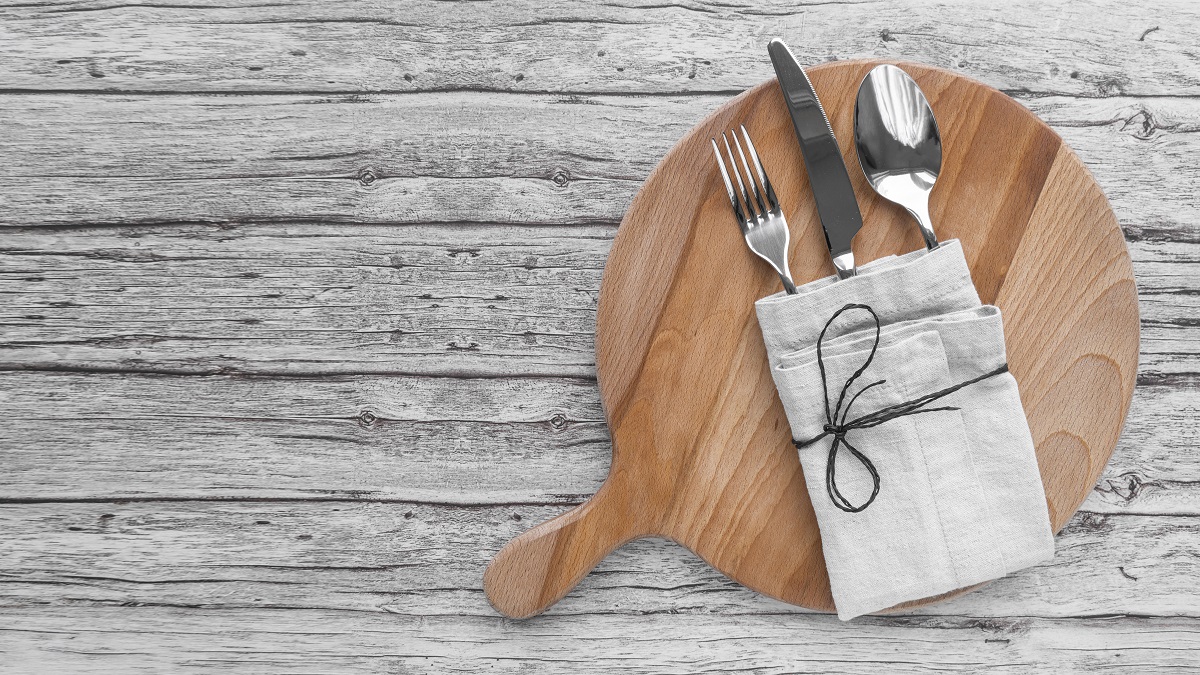 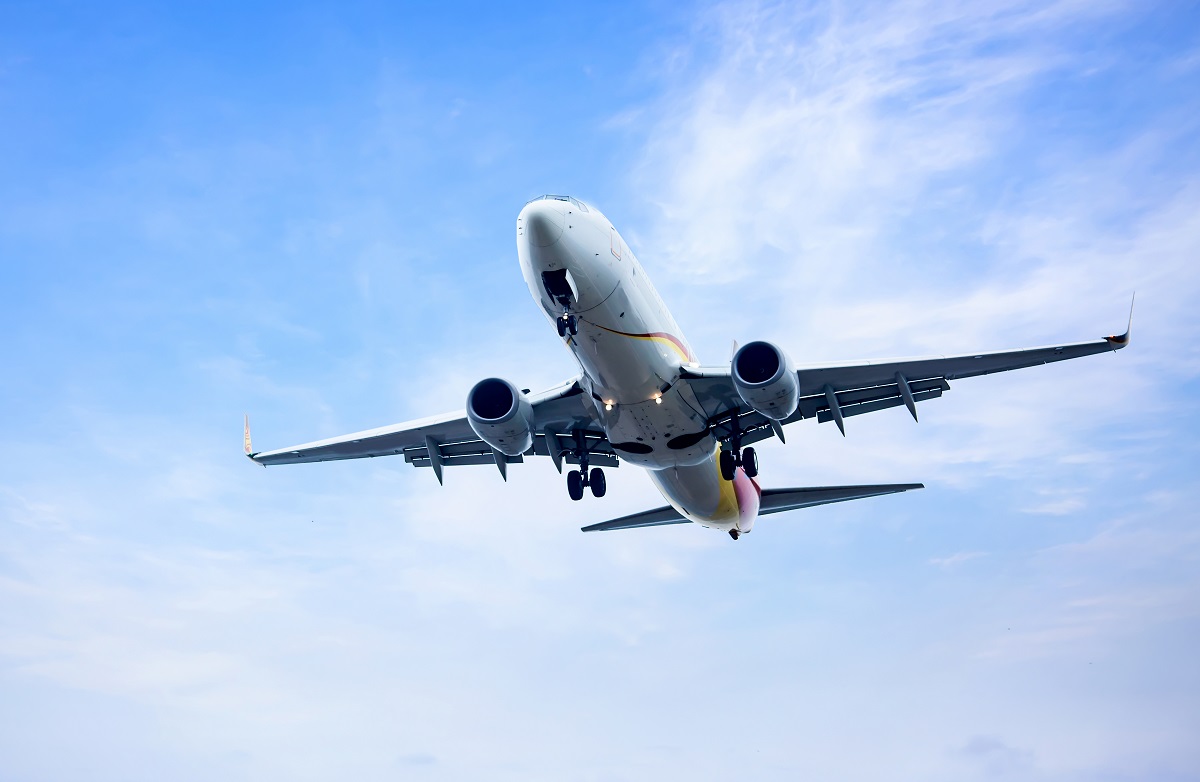