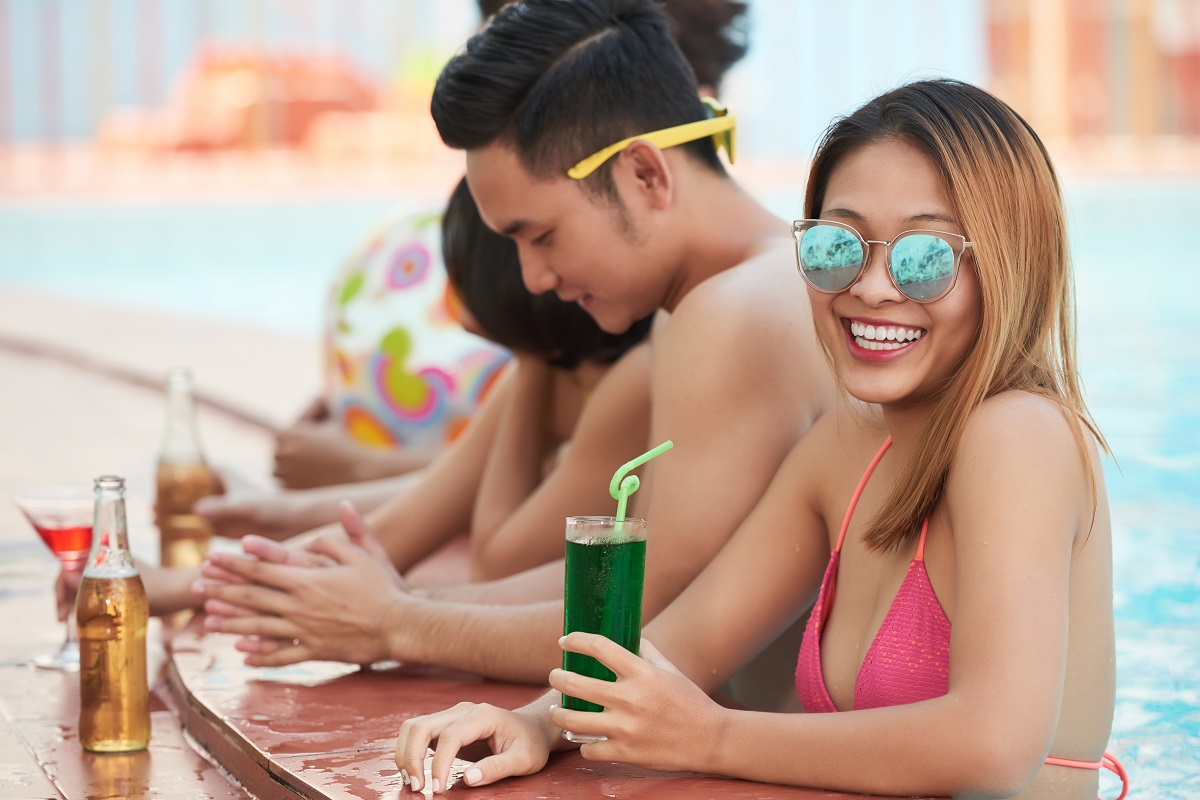 4 Best Adult Board Games to Play at the Beach

What are the best board games for the beach?

There are plenty of activities to do at the beach. You can simply lounge on the beach shore with a bottle of beer on hand or perform freediving activities. If at some point you feel like the well of activity is running out already, try playing board games! Be active and entertained at the same time. From Exploding Kittens to Cards Against Humanity, here are some beach board games for adults that you can play with your friends and in-laws! Get your beach balls ready and your game face on! 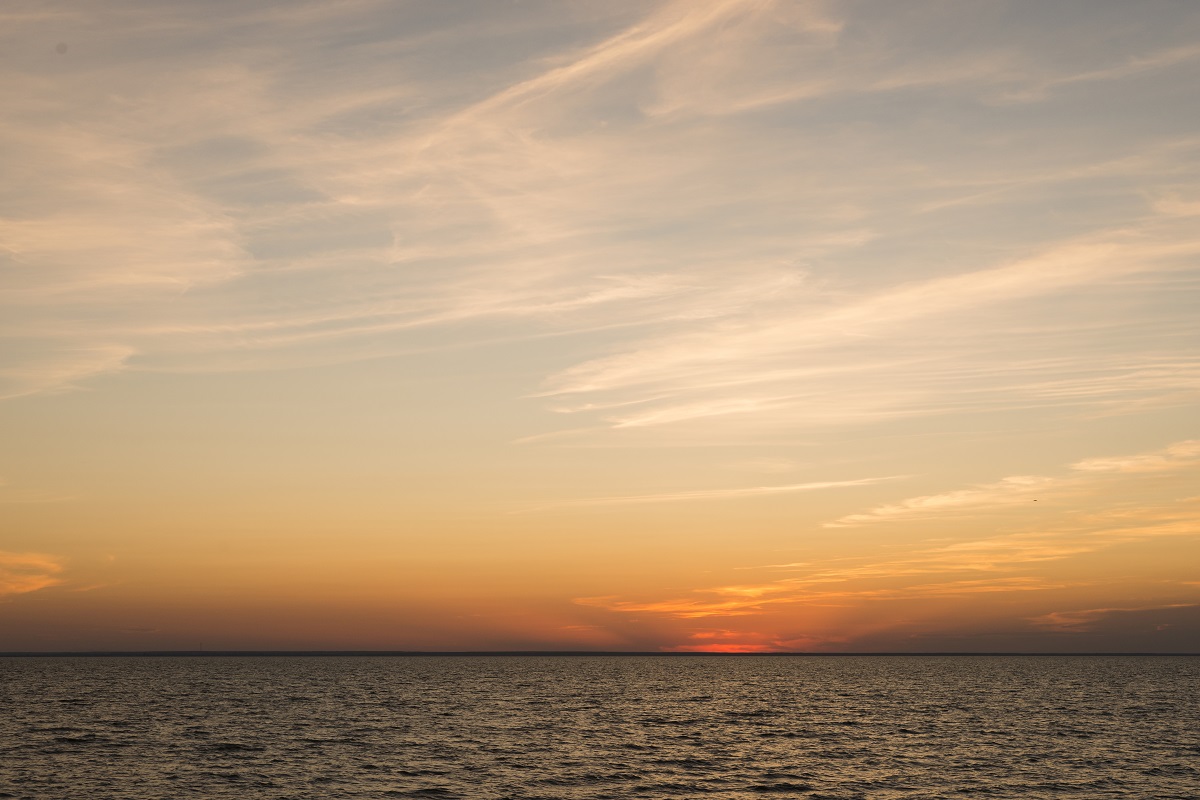 For the geeks who love fantasy adventure board games, the Dungeons & Dragons is the perfect game to play at the beach! The first game of Dungeons & Dragons was released in 1974. Attack Wing, a miniature game starter set, is recommended for those who are interested in the concept of dragon dogfights. Players plan their dogfighting maneuvers and activate their minis with free-wheeling displays of weapons and swipes. If you fall deeper into the board game, you will find game expansions in the form of wizards and giants that join the ranks. The tactical midair and ground combat miniatures game should be played by two or more players. Gather your friends by the balcony of your suite and enjoy the cold breeze of the ocean at night.

Considered to be the Golden Geek Board game of 2017, Gloomhaven is where players are all heroes on certain quests within a titular city. It is a Euro-inspired tactical combat game in a world of motives shifting differently every time. The goal is to raid tombs, plunder dungeons, and to topple enemies. The game is played for 30 to 120 minutes depending on the patience of each player.

Players will each take the role of a wandering adventurer using their own special set of skills and their personal reasons for traveling to the dark corner of the world of Gloomhaven. As each player takes their turn, other players will have to support to clear out dungeons and ruins. As players work together, they enhance their abilities with experience and loot they pick up along the way. 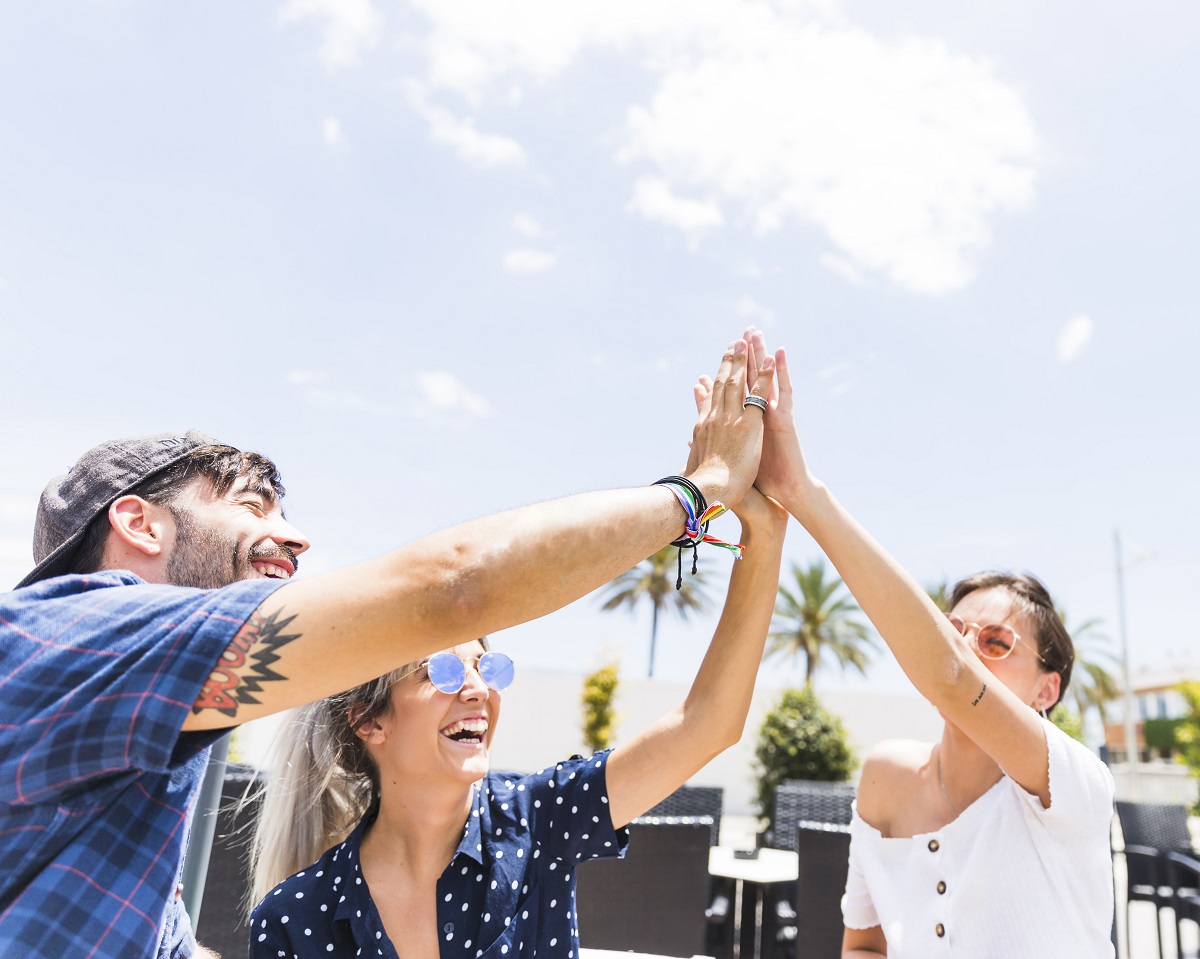 Azul is a game that takes inspiration from the Moors’ azulejos or white and blue ceramic tiles. The game is adorned with the stunningly beautiful decorative tiles of the Moors. This board game is perfect for those who want to unleash their interior designing skills. The story of the game begins with the Portuguese King Manuel 1 being awestruck by the interiors of the Alhambra. He instantly ordered that his place be embellished with tiles. That is where the game takes place. You are a tile-laying artist and your challenge is to decorate the walls of the Royal Palace of Evora.

Players take turns drafting colored tiles from suppliers to their own board. Scores will be determined depending on how players place their tiles in decorating the palace. According to patterns and sets, extra points are earned. Unused tiles and supplies are deducted from the overall points of the player.

Game of the Generals

As the name of the board game suggests, Game of the Generals allows you to control an army of soldiers. Your goal is to capture the other player’s flag by deducing the identities of the other player’s pieces. Two players can play the game and the loser is replaced so that new players can challenge the winner. All you have to do is arrange the pieces in three rows on the side of your board with the positions facing you. Each player takes turns moving their piece forward like you would in the game of chess. When a piece is moved into a space occupied by the opponent, a battle will begin. The ranks of each piece are then compared. The lower-ranked piece will be eliminated from the board. Conversely, pieces with the same ranks are removed from the board.

From Five Star General down to the Private, play the game until you encounter the opponent’s flag. One tricky piece in the board game is the spy. It defeats the four-star general but the private can kick it off the board. Enjoy the battle with your friends or relatives in your suite that overlooks the seascape!

If you are spending a few days at the beach with your friends or colleagues, make sure to pack with you the best beach board games! There are plenty of activities that can be enjoyed on the beach. Yet when the night comes, the ocean becomes a strange place. For your own safety, playing board games will surely cap off the night. From the entertaining game of Azul which allows you to exercise your creativity to the mind-activating game of Dungeons & Dragons, there will always be a game that fits the interest of each member of the group. 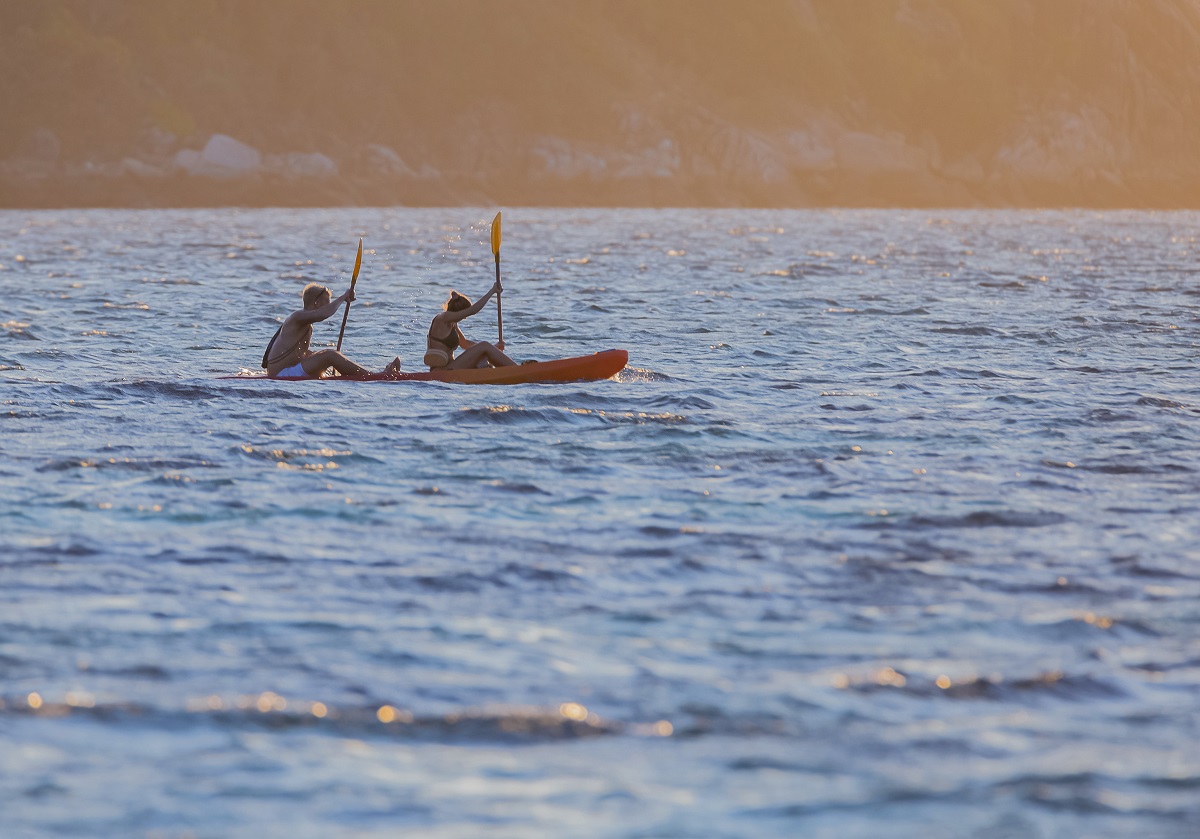 4 Reasons to Go Kayaking at the Beach 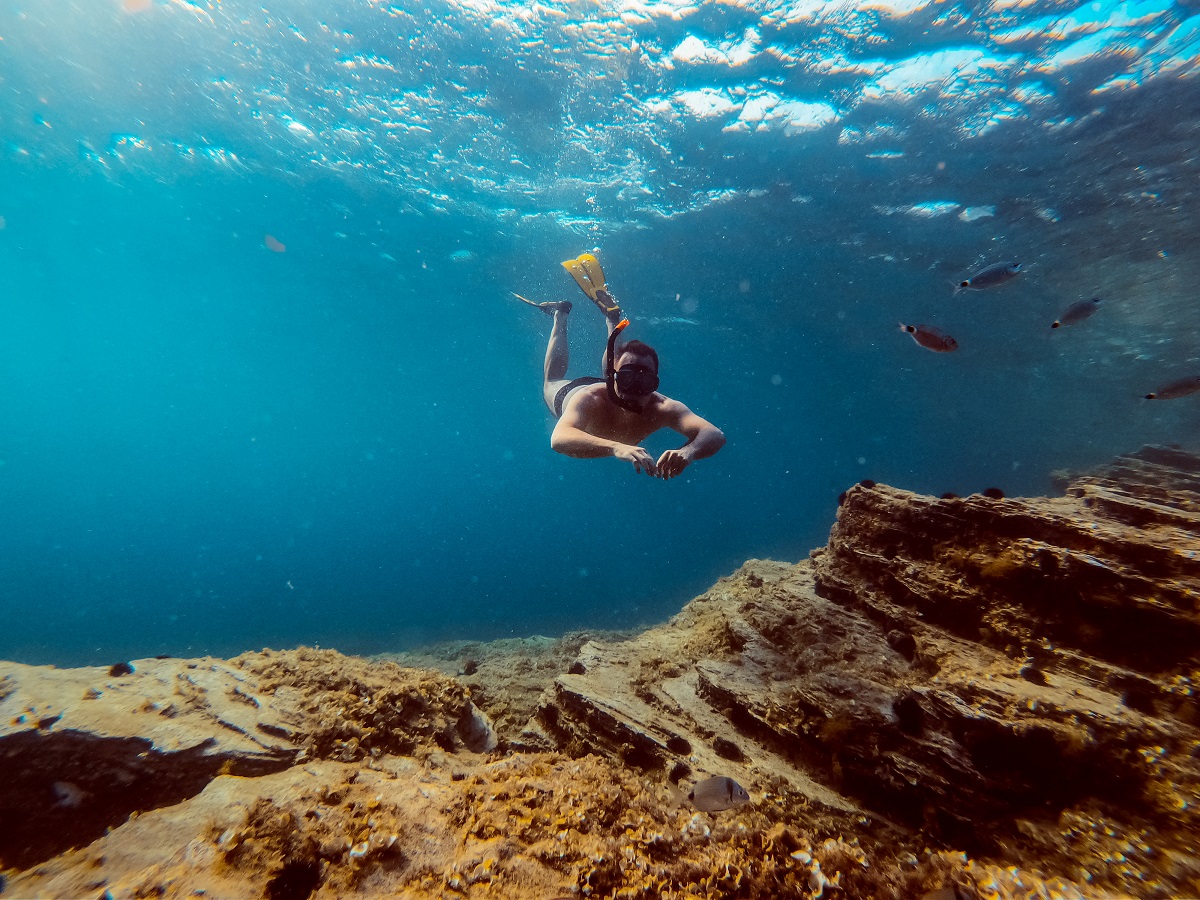 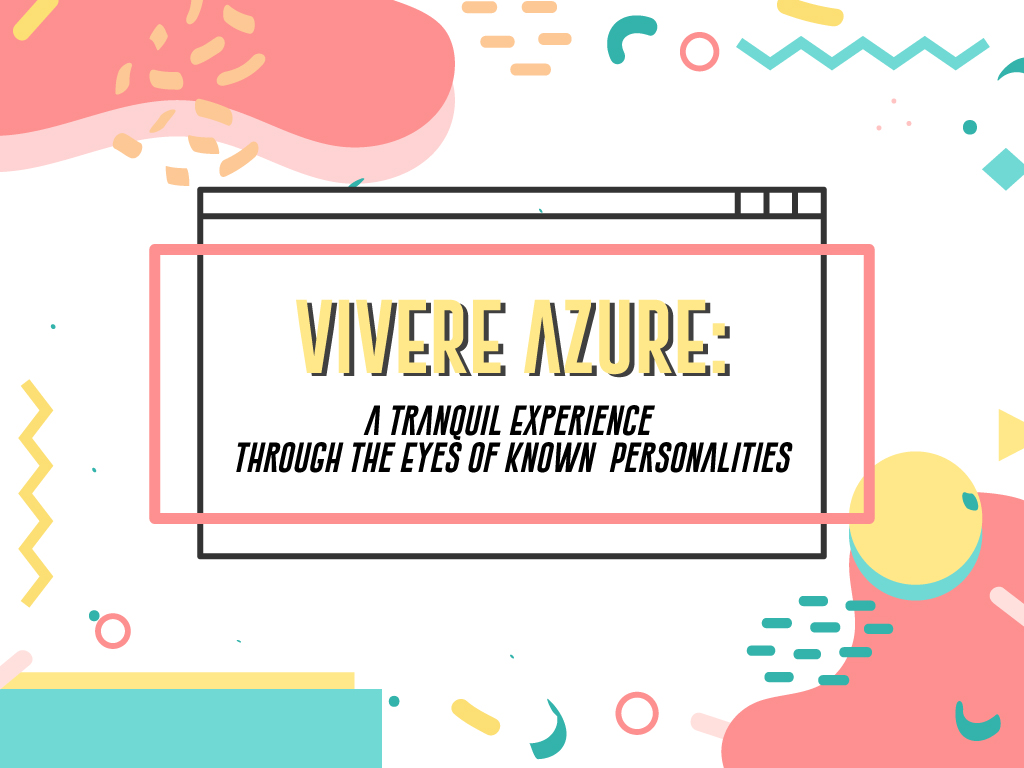 Vivere Azure: A Tranquil Experience through the Eyes of Known Personalities